Bar Refaeli has never struck me as a role model. 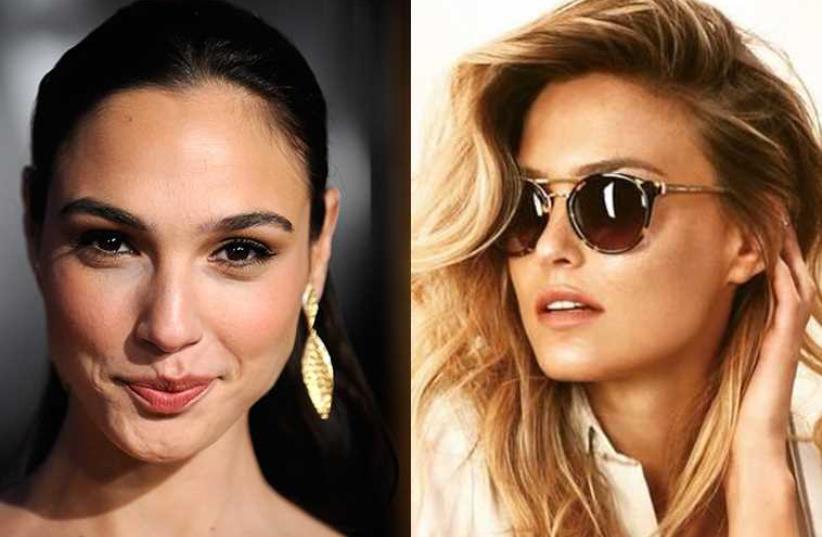