No Holds Barred: Midnight at Joshua’s Tomb with the IDF

No part of the Holy Land should be beyond the reach of earnest prayer, and that no man should fear anyone but God alone. 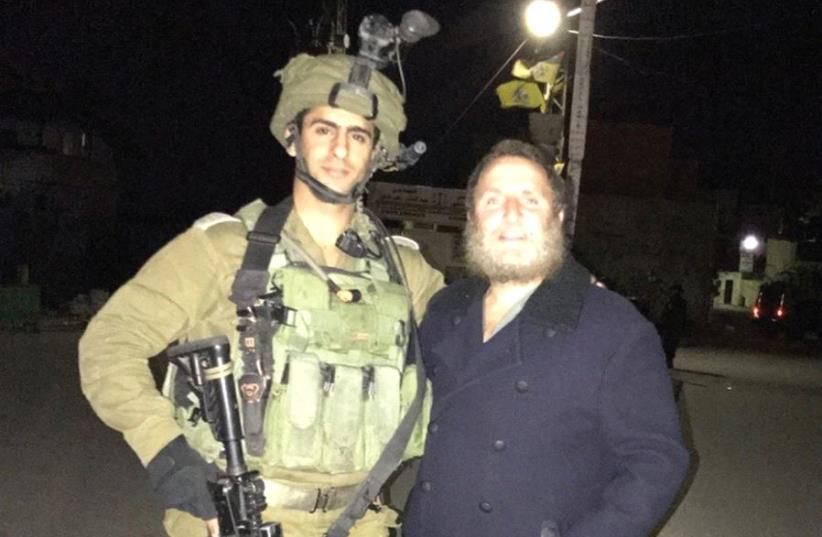