No Holds Barred: Modern noise that robs us of all peace

It’s amazing how when all the croaking is silenced, we begin to hear an old, familiar tune: the melodious song of our own souls. 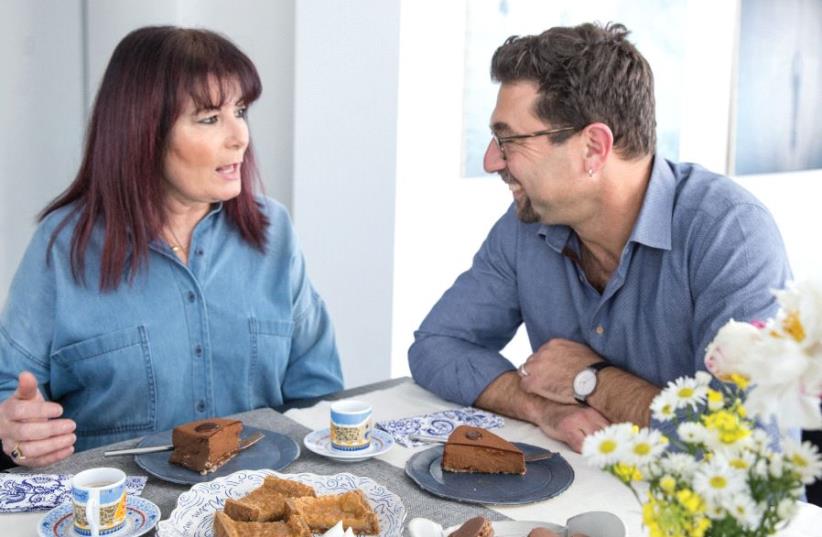