Not a clash of civilizations; but world culture vs. Islamist culture

Symbolic surrender, such as covering up a painting, is as bad as surrendering the hard fought rights of women not to be groped en masse. 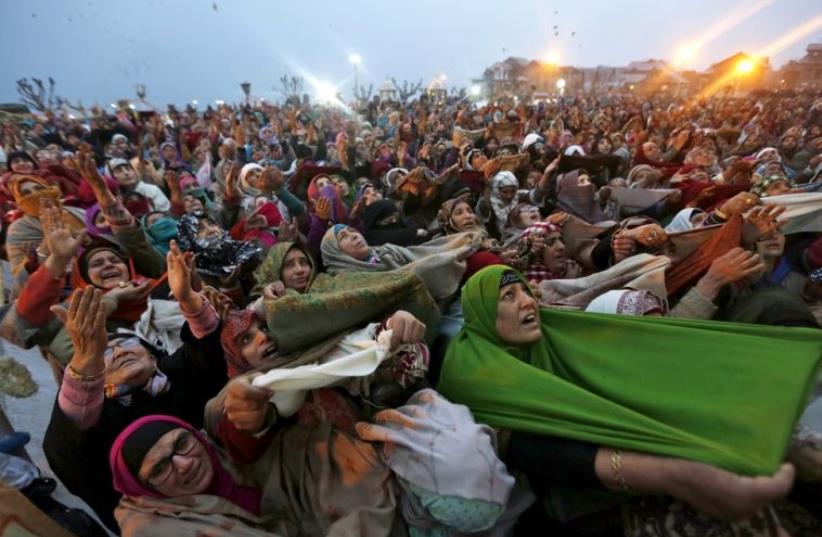