On human dignity in Israel

Let us not forget that only a society committed to the flourishing of each and every individual will become a prosperous society. 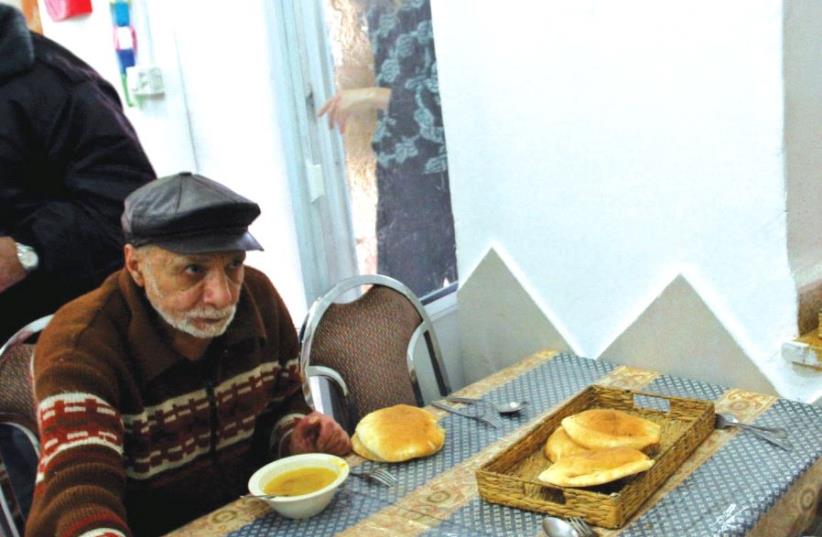 Bread is served at a soup kitchen in central Israel
(photo credit: REUTERS)
Advertisement
The State of Israel likes to describe itself as “the only democracy in the Middle East,” which it is. Indeed, we Israelis have several reasons to take pride in our lively and vital democracy, whose citizens benefit from freedom of expression and other liberties despite multiple challenges and obstacles. Nonetheless, I would like to use the apt opportunity of the World Day of Social Justice, which is celebrated on February 20, to pose a question or two about the democratic and Jewish character of the State of Israel.The concept of democracy is based on several core values without which no democracy can define itself as such. Human dignity is one of these core values. Being such an important tenet, it was even granted a basic law with a unique status in Israel’s law compendium: “Basic Law: Human Dignity and Liberty.”There is nothing new about human dignity as a central social issue. In fact, ancient Judaism repeatedly emphasizes that man was created in the image of God. Hence, harming a human being is the same as harming God. That said, let us stop and ask ourselves, to what extent does our current reality in Israel honor this fundamental principle? Social exclusion and injustice are issues that impact a vast number of people in Israel of 2017. The figures point to a sad reality of nearly 2.5 million people living in poverty. The poor of Israel, comprised mainly of the weakest and most excluded groups of society – the residents of slums and development towns, new immigrants, the Arab minority, foreign workers and more – are grappling with a bleak reality characterized by inadequate educational and healthcare services, lack of basic material needs, food insecurity and more.The entire scope of their personal resources are often channeled to physical and emotional survival. This “live or die” situation deprives the poor of the freedom or capability to exercise their various civil and political rights even though they live in a democratic country. Moreover, living in poverty seriously hampers their autonomous self-fulfillment as human beings.I would like to argue that the non-fulfillment of basic needs inevitably leads to compromising human dignity, with “basic needs” referring not only to minimal nutrition but also to adequate educational and healthcare services and a safe environment. This is because the absence of these basic needs leads to wretched ignorance and compromised health, two things which have nothing to do with human dignity.It is a sad fact that in today’s Israel, a person can only benefit from her legal, political and other human rights if her basic existence is secured. Put differently, people deprived of fundamental conditions for existence are also dispossessed of their human dignity. By extension, I would argue that other social and economic rights, which are considered as being more than minimal basic needs, are in fact fundamental human rights because they provide human beings with the prerequisites for self-realization.The natural conclusion of this may be simple to understand but are harder to implement. If we want to live in a country which is committed to human dignity, one that fulfills the ancient Jewish commandment of “Beloved is the person created in God’s image” (Pirkei Avot), then it is the state’s responsibility to ensure adequate (not just basic) living conditions to all of its citizens. In other words, Israel should adopt an accommodative social policy which provides each and every citizen and resident the conditions for realizing their human existence. Let us not forget that only a society committed to the flourishing of each and every individual will become a prosperous society.It is time we revisit the vision of the founding fathers of Zionism, from all across the political spectrum – from Jabotinsky through Herzl to Berl Katznelson – and work toward a country committed to social justice and human dignity.The writer is the director of the Community Division of BINA – the Jewish Movement for Social Change.