When the history of the West is written it will say: they educated themselves to hate themselves and love what they hate about themselves in the other. 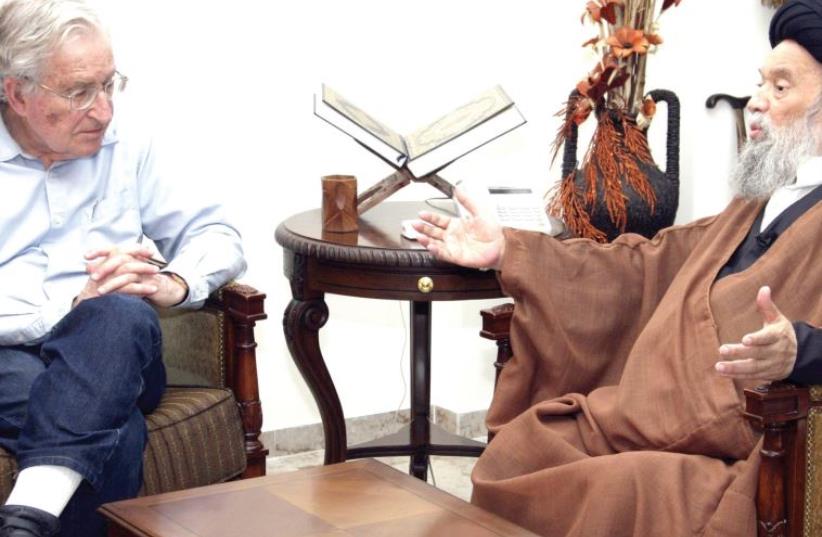