Out There: Interview tips

"It's a recurring theme, that. Give a lecture and talk about a bunch of different issues, and someone inevitably will point out the one thing you didn’t mention." 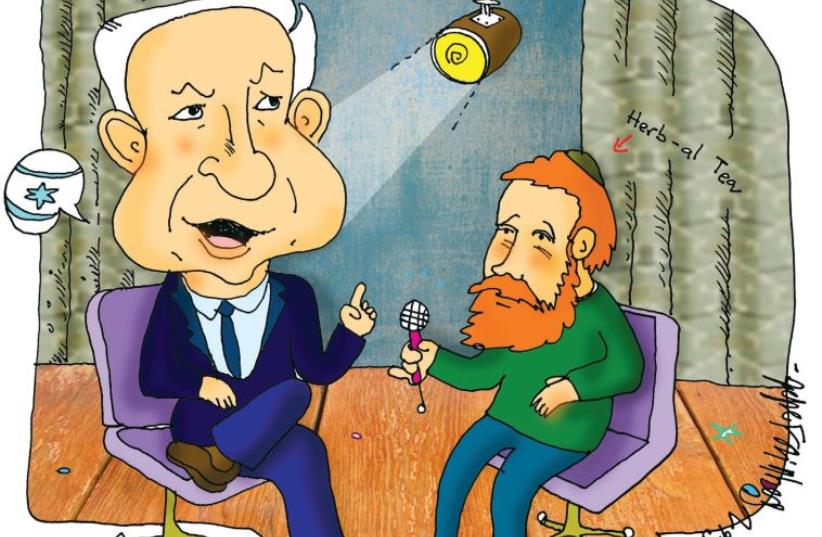