When crafting a response to this deeply troubling PA policy, Israeli decision makers must take into account the possibility that their actions could have secondary consequence. 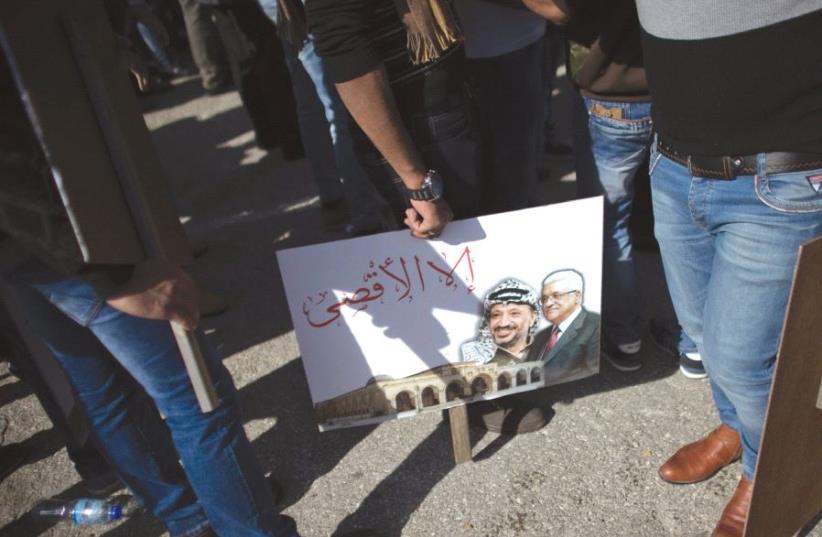