Police & Thieves: For all citizens, facing off against police is an uphill battle

"For the average citizen unlucky enough to be a victim of abuse at the hands of Israeli law enforcement, the statistics are not encouraging." 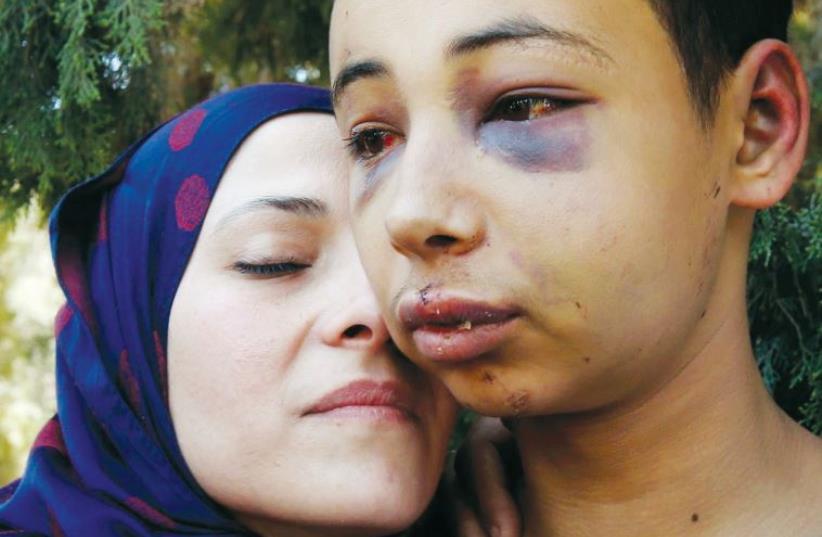