Jerusalem may have holy sites that the world has an interest in, but the demographics of Jerusalem should be of no concern to anyone. 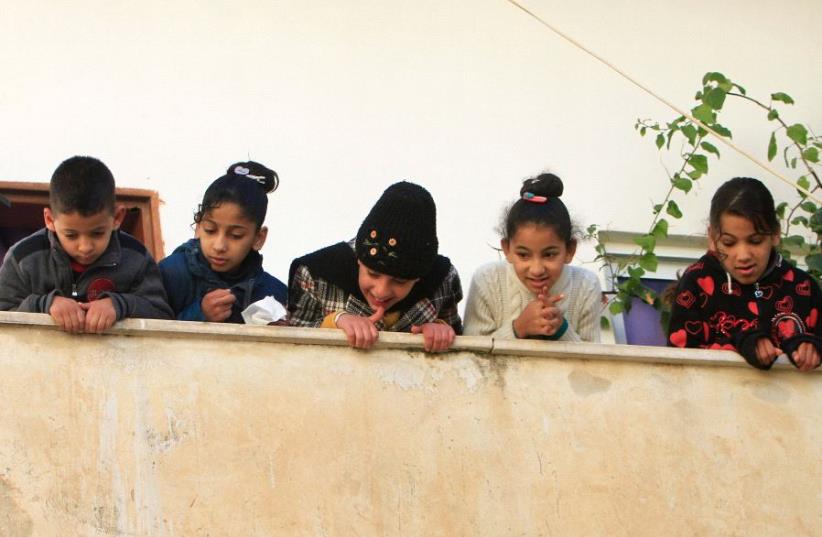 Tags demographics of israel
Advertisement
Subscribe for our daily newsletter