Terra Incognita: Israel is not a Western country, and never has been

The majority of Israelis today don’t care about being welcomed in Europe and don’t seek European approval. 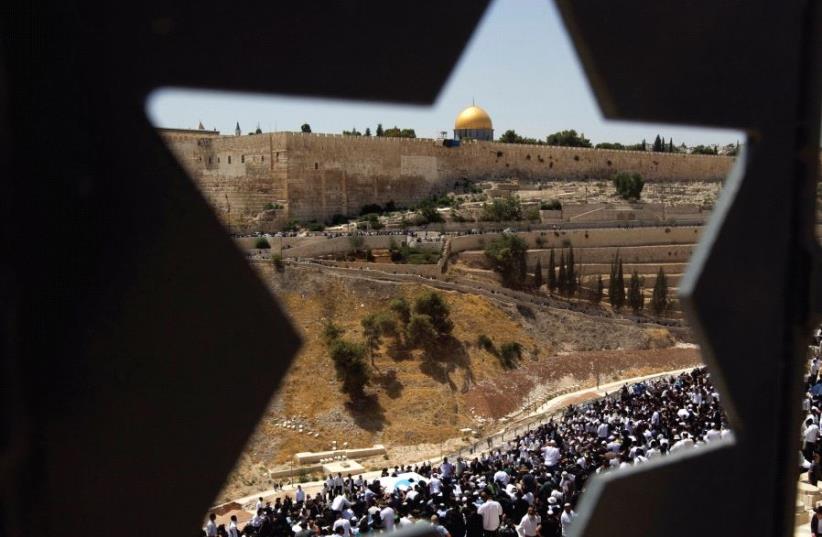