Let’s look at the typical profile of the “lone wolf” in the West. Abdulazeez was born in Kuwait in 1990 to a Palestinian father, and he carried a Jordanian travel document, not Kuwaiti citizenship. 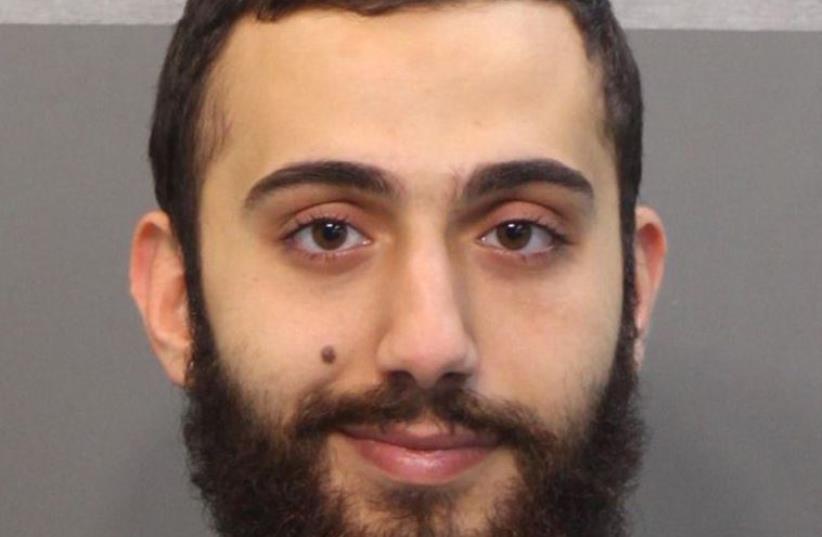