Margaret Thatcher was aware of, and sensitive to, the concerns of an electorally important group of voters in a constituency which she always treated as if it were highly marginal. 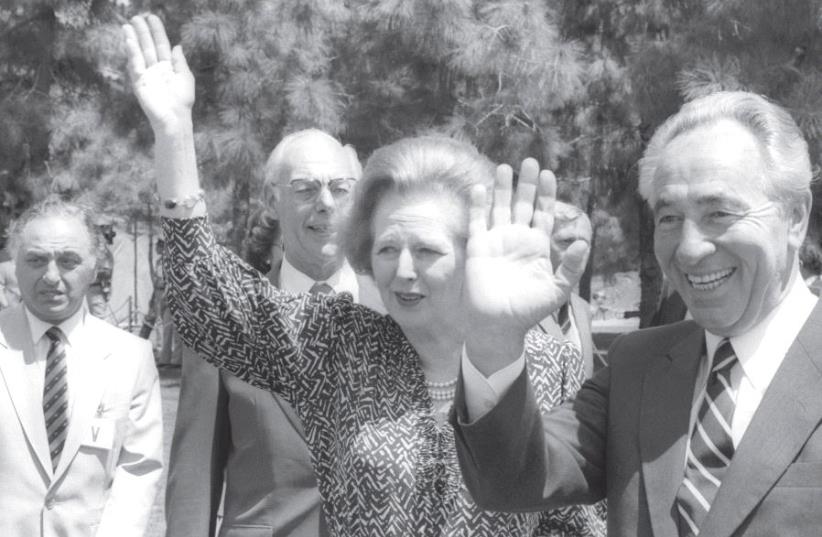