The future of Egyptian-Israeli relations: Cairo more committed to peace than normalization

If the Trump administration wants to achieve peace in the Middle East Egypt will be an essential component, but deep anti-Israel propaganda in the country constitutes a serious stumbling block. 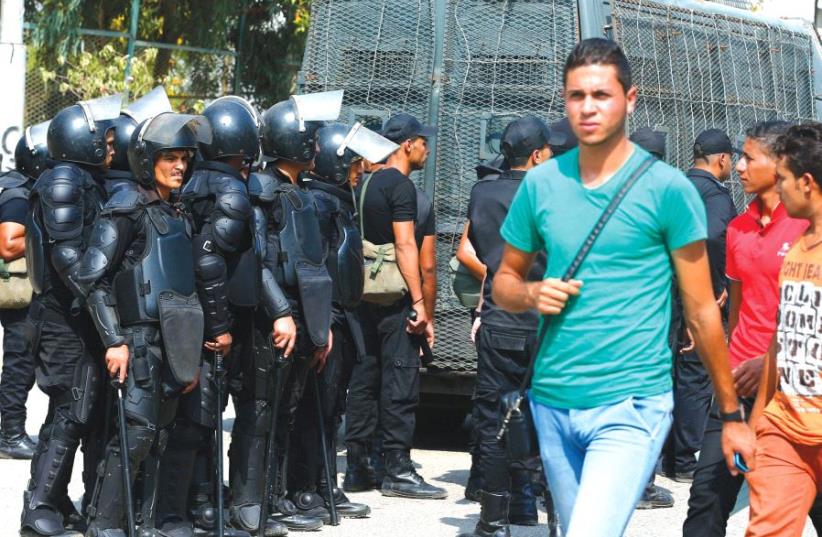 The author is a Glazer Fellow at The Washington Institute For Near East Policy.