"For American Israelis, Thanksgiving has been growing in popularity, so much so that owners of the supermarket in the German Colony post a handwritten sign offering whole turkeys." 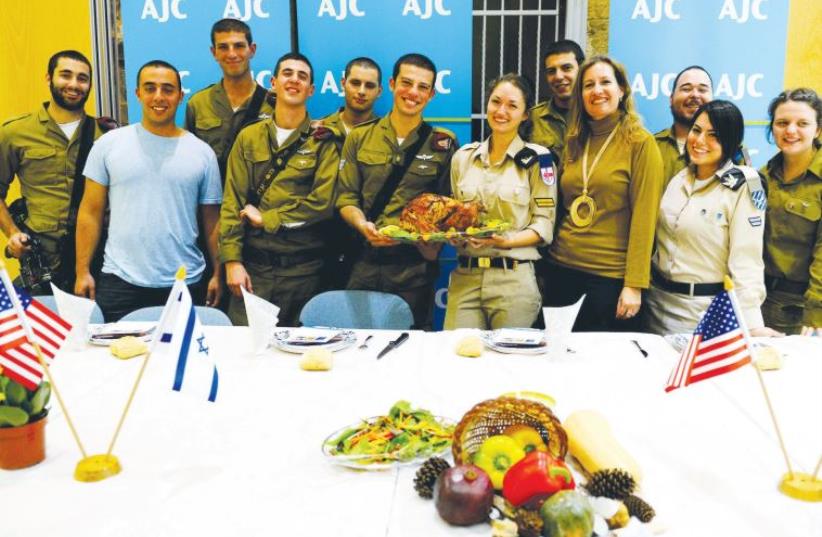