The Human Spirit: In the saddle in open spaces

Dr. Komarovski wanted to use horsepower to bring out the best in children... Just about all the instructors and counselors we meet in Open Space have overcome challenges of some sort. 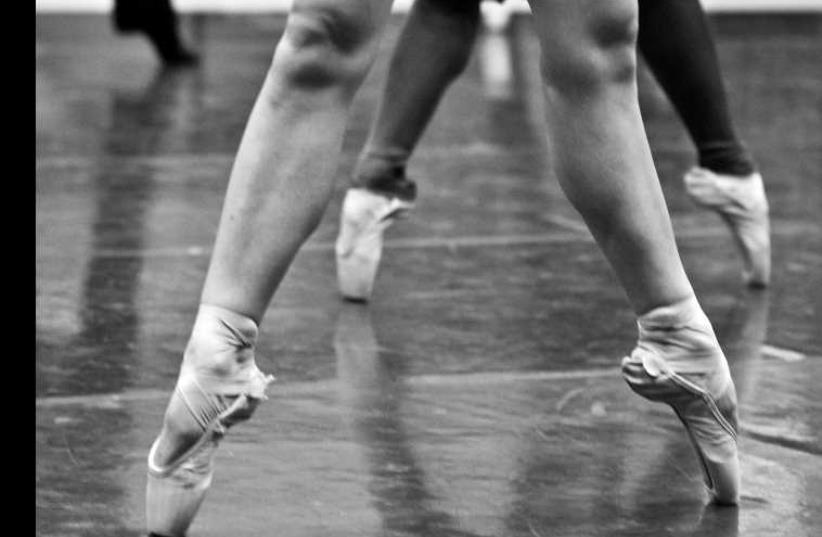