The all-women’s swim-a-thon is called Swim4Sadna, and I assure them that when dawn breaks on Friday, I'll be in the water with the others. 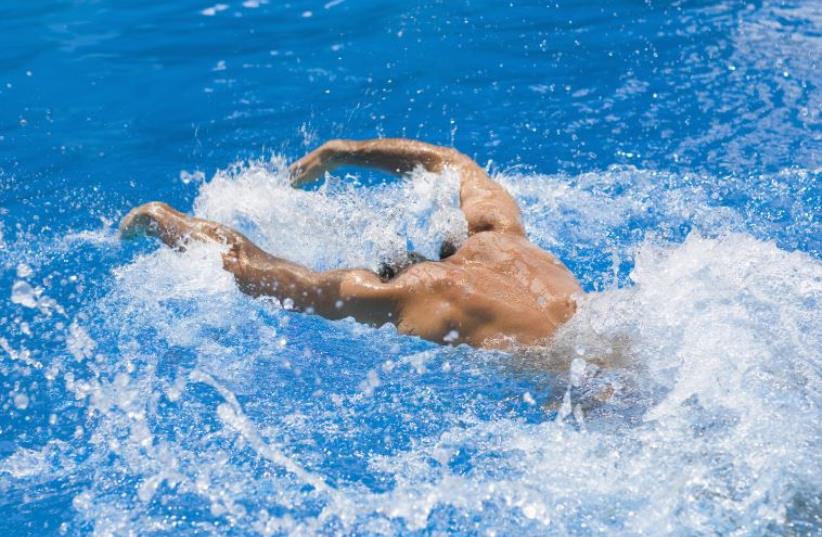