With the Jews cleaving to Torah and the Muslims to the Koran, there will come a day when Muslims in the Holy Land will tell the Jewish people what they yearn to hear: “Welcome home!” 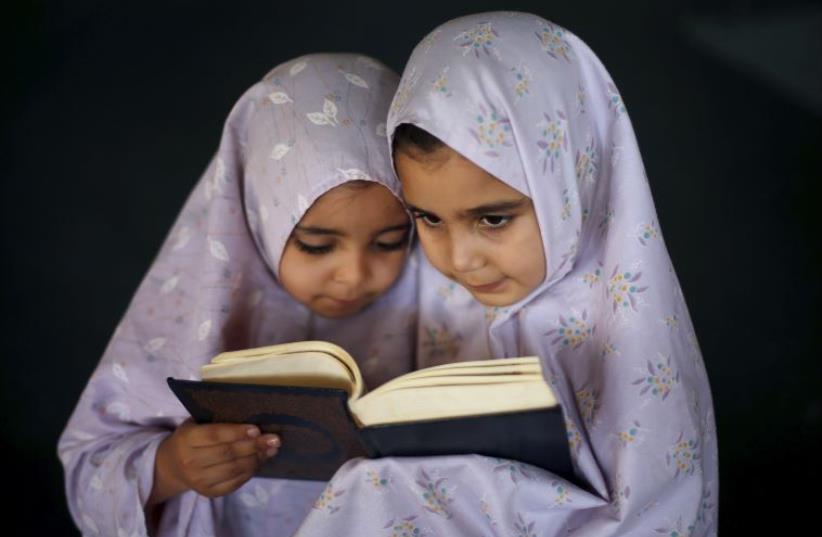