The right of Jews to fight as a group was unusual, unprecedented. Because of the intervention of Esther and of Mordecai, the king had sanctioned the preemptive Jewish strike against the anti-Semites. 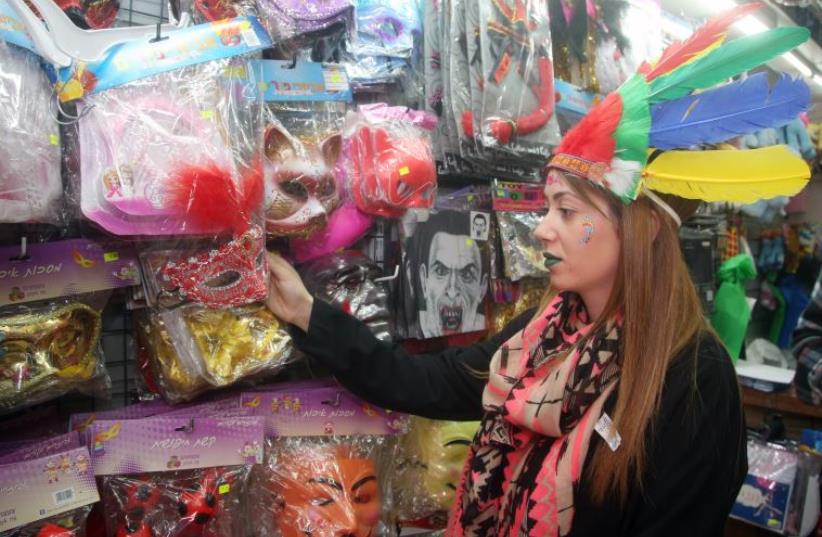