Think Again: Forgiveness: Good for the soul and body 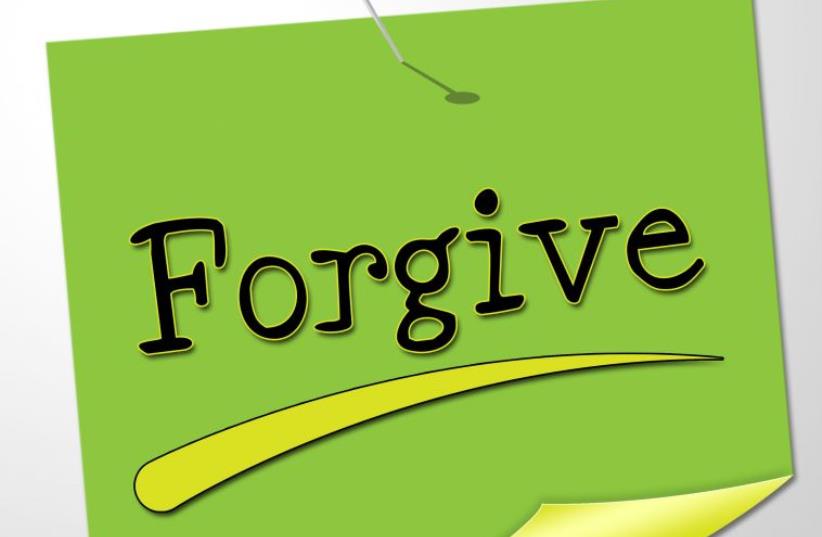 The writer is director of Jewish Media Resources, has written a regular column in The Jerusalem Post Magazine since 1997, and is the author of eight biographies of modern Jewish leaders.
Advertisement
Subscribe for our daily newsletter