So astounding was Rober Wistrich's productivity, in so many different areas, it’s hard to believe he was only 70. 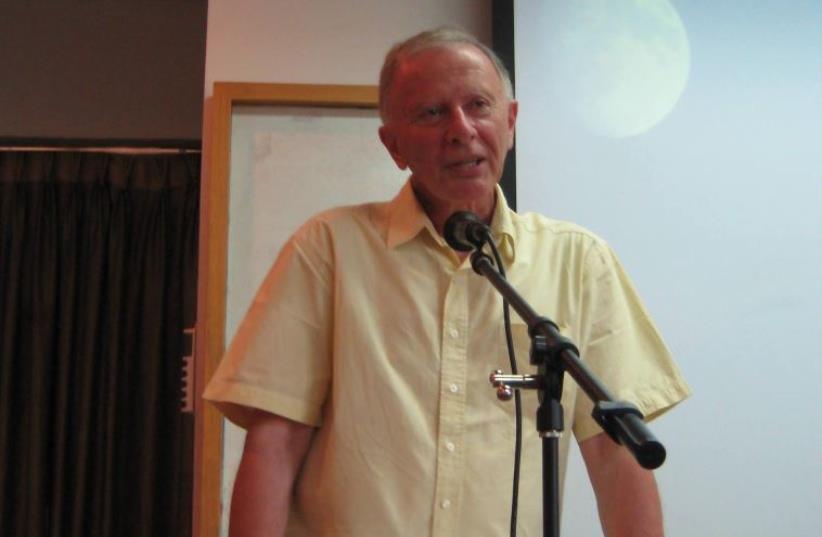