This Normal Life: A Seder for non-believers

So let’s use the Haggada as a framework to deliberate not pseudohistory but contemporary personal, political and professional concerns. 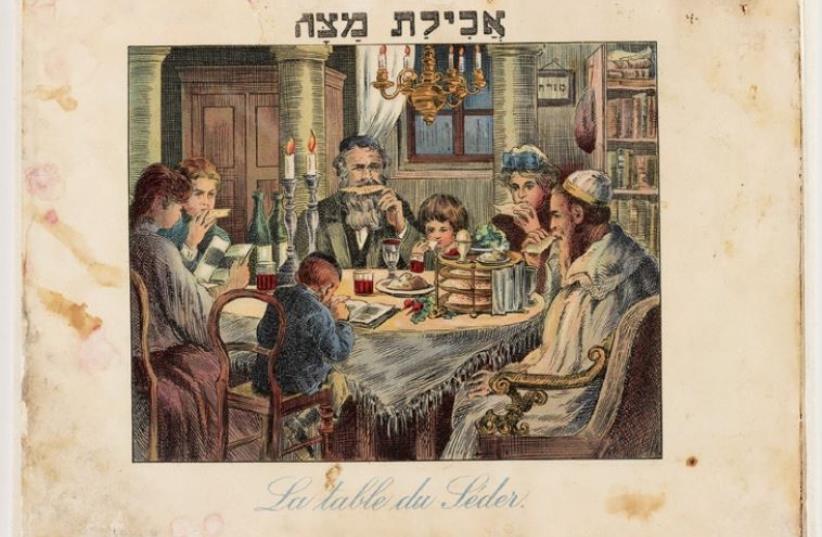