Trump wants the money to build a border wall that might as well be called the “Keep America White” wall. 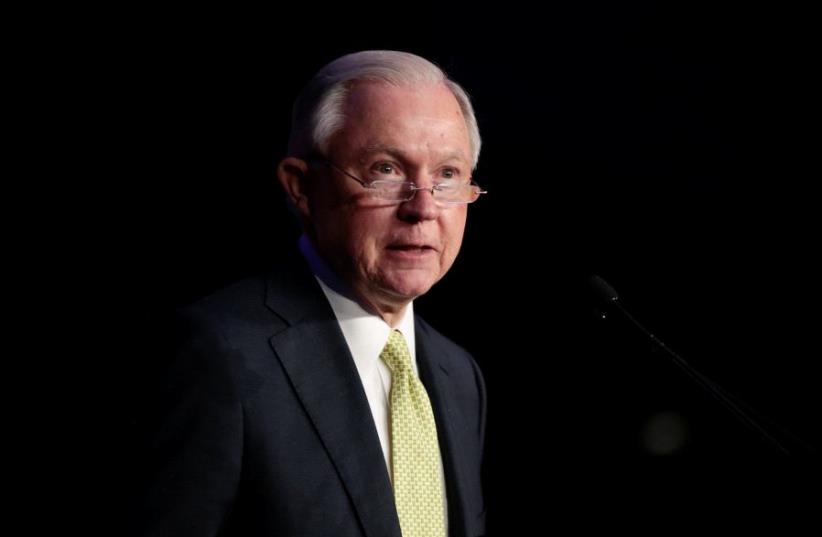