Zahr is a staunch advocate of the Boycott, Divestment and Sanctions (BDS) movement, and has campaigned against Israeli businesses in the US. 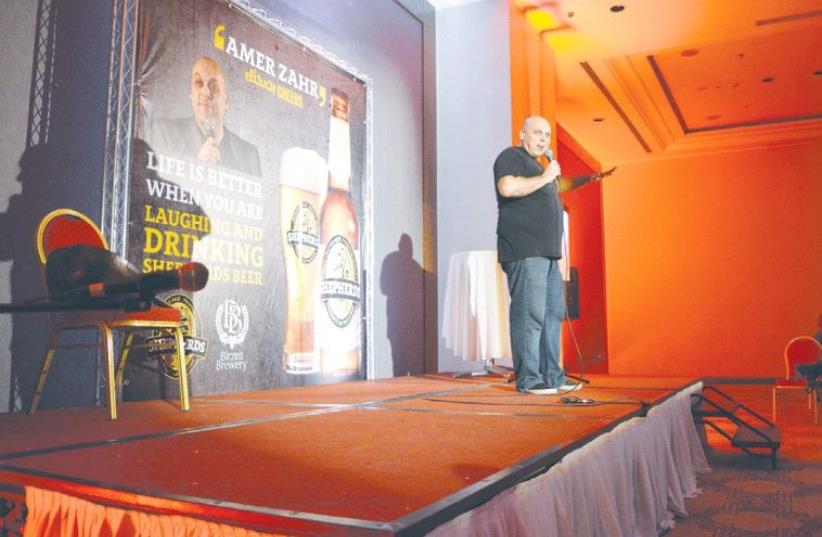 Wanna hear a radical idea?!I have been officially named as a surrogate for @BernieSanders 2020! I can’t wait to get on the road to spread the message of racial, economic, and social justice!#NotMeUs #Bernie2020 #AmuBernie pic.twitter.com/q1ukrK0Ts5

The controversial anti-Israel activist has served in this capacity before, having been one of Sanders' surrogates in 2016.Zahr is a staunch advocate of the Boycott, Divestment and Sanctions (BDS) movement, and has campaigned against Israeli businesses in the US.On Twitter, the comedian has made no secret of his views on Israel, tweeting statements such as "American Jews are starting to realize that Israel is their ISIS," "Israel has a prime minister with an American accent and a spokesman with an Australian one. Foreign colonist settlers," and also added that: "Describing defenders of Israel as 'scumbags,' 'pigs,' and 'bastards' is not necessary. 'Zionist' is sufficiently insulting." However, while Israelis may hold him with disdain, Palestinians hold Zahr in high esteem. “He represents our culture and holds on to our Palestinian heritage in exile,” says Silvia al-Bina, a Jerusalem resident, who attended one of his comedy shows in Ramallah in 2016. Despite comedy being something universal, Zahr doesn't believe it's a tool for reconciliation. “It’s not that if we laugh together, it will solve our problems," he explained. "Comedy is my form of protest."This is not the only controversial choice Sanders has made for his campaign's surrogates. In September, he appointed known antisemite and terrorist supporter Linda Sarsour, former head of the Women's March, as one of his surrogates.