By GIL HOFFMAN
MARCH 22, 2020 19:25
Black flag hung in protest of Prime Minister Benjamin Netanyahu, hung at the Weizmann Institute of Sciencem, March 22, 2020
(photo credit: PROTEST ORGANIZERS)
The protest movement that wants to oust Prime Minister Benjamin Netanyahu hung black flags on symbolic sites all over the country early Sunday, in an attempt to pressure Blue and White leader Benny Gantz to not join a national-unity government, which would initially be led by Netanyahu.The sites included the grave of first prime minister David Ben-Gurion, a memorial to assassinated prime minister Yitzhak Rabin and battle memorials.The protest movement is planning a demonstration in Jerusalem on Monday, when the Knesset will be meeting and voting on forming new committees. Cars will approach Jerusalem from around the country for a noon rally near the legislature."These are difficult times for Israeli democracy," the movement said. "This is the last opportunity to revive the democracy."The movement is pushing for Knesset Speaker Yuli Edelstein to be ousted, as well as Netanyahu. At a virtual rally sponsored by the movement on Saturday night, former Shin Bet (Israel Security Agency) chief Yuval Diskin said a fourth election during the coronavirus crisis was preferable to the country continuing to be led by a prime minister under indictment.A pro-Netanyahu rally was held on porches around the country at 6 p.m. on Sunday. Two neighboring large apartment buildings in Petah Tikva blasted the song "Binyamin Yedid Hashem” (“Benjamin Friend of God”), which is often heard at Likud rallies. People on the porches waived national flags. 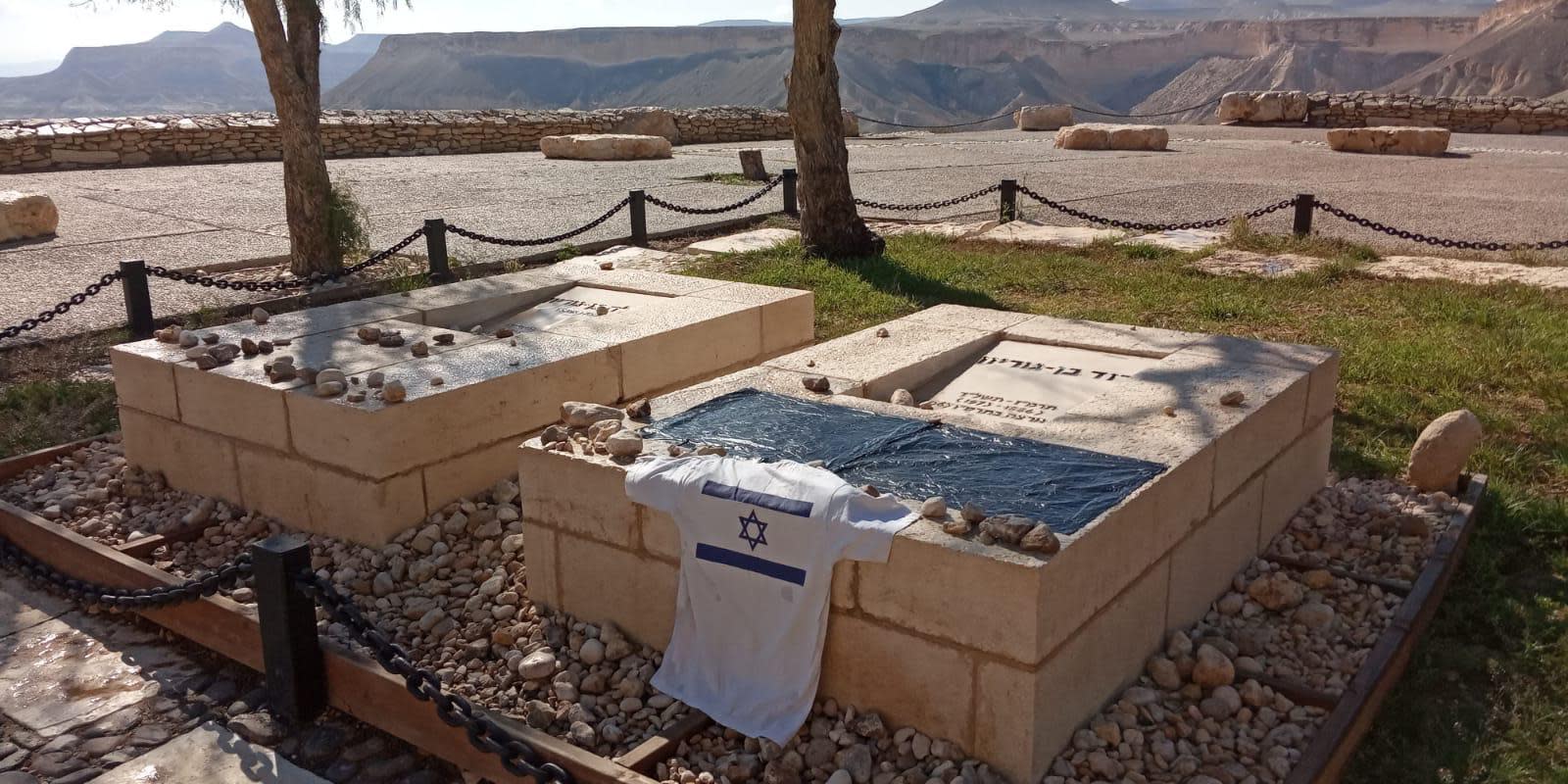