Exposure to terror in pregnancy raises baby’s risk of schizophrenia

Previous studies have found that exposure to terrorist attacks by watching TV or other media reporting causes damage and loss of psychological resources. 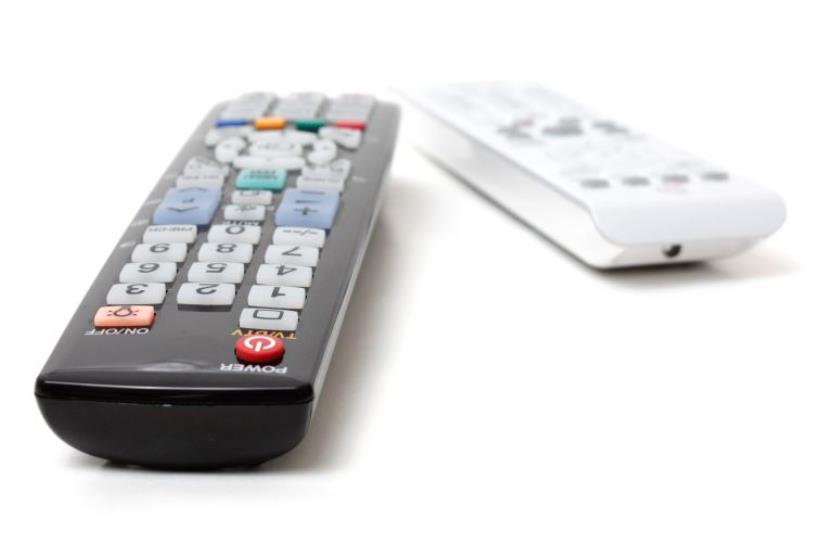 TV Remote
(photo credit: INGIMAGE)
Advertisement
The children of women exposed to terrorist attacks during pregnancy are 2.5 times more likely to develop schizophrenia than average, according to a comprehensive University of Haifa study. “It is possible that the psychosocial stress of terror attacks in the mothers occurred during a critical period of fetal brain development,” explained Prof.Stephen Levine, one of the authors of the study. These influences during such a critical period of neurodevelopment are so powerful that years later, the risk of schizophrenia increased, he added.Previous studies have found that exposure to terrorist attacks by watching TV or other media reporting causes damage and loss of psychological resources.In the present study, the researchers wanted to know whether babies born to mothers exposed to terrorist attacks – but not involved in them – faced a higher risk of schizophrenia.The study, published in the journal Schizophrenia Research, was carried out by doctoral student Yael Weinstein, psychology Prof. Stephen Levine, psychiatry Prof. Itzhak Levav, Prof.Marc Gelkopf and Prof. David Roe of the university’s department of community health, and Inna Pugachova and Rinat Yoffe of the Health Ministry’s information and evaluation department. It was based on data relating to 201,048 children – 97,711 girls and 103,337 boys – born between 1975 and 1995. The children were monitored over an average period of 27 years to determine whether they developed schizophrenia.The latest study is part of a series by Levav and Levine on the connection between the exposure of mothers to stress and the risk of psychiatric disorders in their offspring Between 1975 and 1995, there were 782 terrorist attacks in Israel that occurred on 622 different days. According to the research model, if an attack occurred during pregnancy, the mother of the child is defined as having been exposed to it.Levine said that the researchers were aware that their decision to define exposure to terrorism in this manner could include in their group a woman who might not even have heard of an attack that took place far away from her – or when she was not in the country – along with another woman who was exposed to a closer terrorist attack or even several. This could distort the findings, they said.Thus they researchers applied various analytical tools and found that these factors did not seem to alter the study conclusion.Moreover, the large sample size, which included hundreds of thousands of items of data, reduced the risk of statistical error, the researchers said.The research findings show that children born to mothers exposed to terrorist attacks are 2.5 times more likely to develop schizophrenia than those whose mothers were not exposed. A total of 3,257 children were born to mothers exposed to terrorism, of whom 0.64% were diagnosed with schizophrenia. In the control group, comprising women not exposed to terrorism, a total of 197,791 children were born, 0.25% of whom were diagnosed with schizophrenia.“Pregnancy is a critical period for the development of the brain and is influenced by stress resulting from exposure to terror.Maternal exposure to terror in pregnancy may damage the fetus’s immune system, leading to an increase in the level of glucocorticoid hormones and disrupting the development of the brain,” Levine said.