Jerusalem- warts, beauty and all

Jerusalem's season of culture offers diverse and sumpotuous cultural activities that dig deep into it's psyche and history. 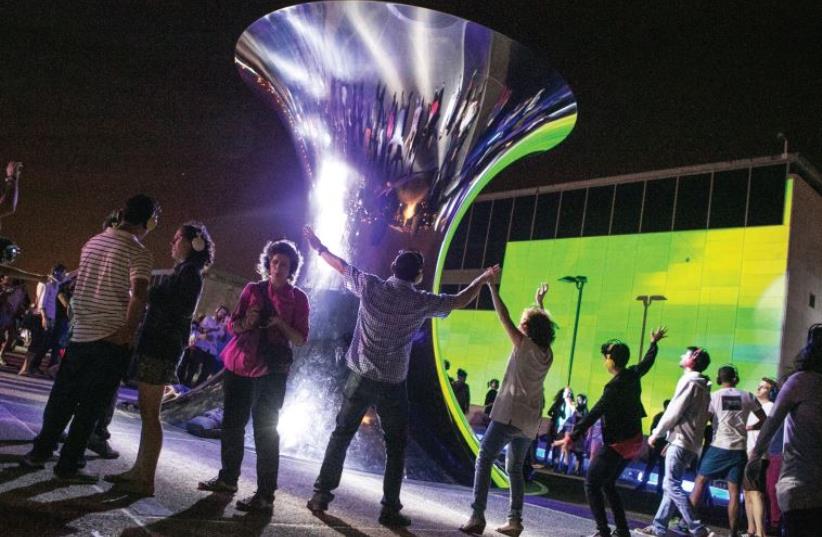