Jerusalem animation studio snowballs into the darlings of Hollywood

Co-founder and CEO of Snowball Studios Yoni Cohen speaks to the ‘Post’ about working with Disney and helping to put the local animation industry on the world map. 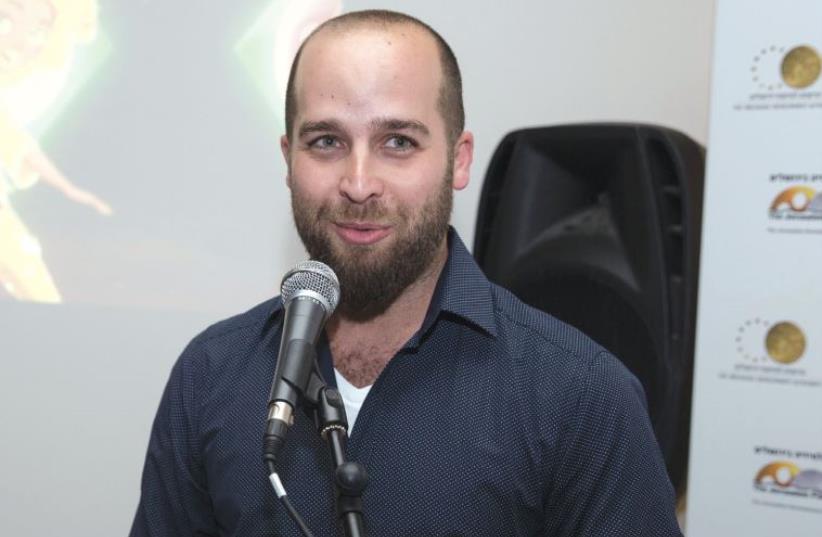