The pop group will be returning to Israel after an 11-year absence. 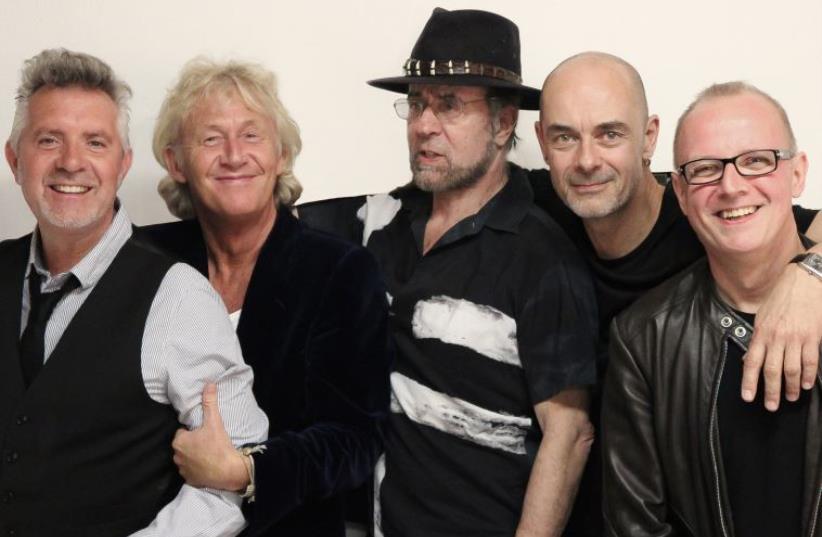 Manfred Mann’s Earth Band, a 1960s pop group that transitioned toward progressive rock in the 1970s will be returning to Israel after an 11-year absence. The show will take place at Wohl Amphitheater in Tel Aviv on September 21.

Formed by South African keyboardist Manfred Mann (born Manfred Leibovitz), the group was one of the most popular acts of the British Invasion, with hits like their cover of Bob Dylan’s “Mighty Quinn”, “Pretty Flamingo” and “Do Wah Diddy Diddy”. The band’s second incarnation in the 1970s saw them score hits with elongated rendition of two Bruce Springsteen songs – “Spirit In The Night” and “Blinded By The Light.”

A little more than a month later, on October 24, Justin Hayward, the voice of the Moody Blues, will be making his Israel debut at the same venue. One of the most successful British bands of the 1960s and ‘70s, the Moody Blues released a series of landmark albums including In Search of the Lost Chord, Days of Future Past and A Question of Balance that placed them at the pinnacle of the rock world.

Most of the tunes were written and sung by guitarist Hayward, who has continued to perform both with the group and on his own in the ensuing decades.