A path could be paved for millions of Israeli and Palestinian wonder women and wonder men to nurture the natural affinity that exists between the two peoples to foster love. 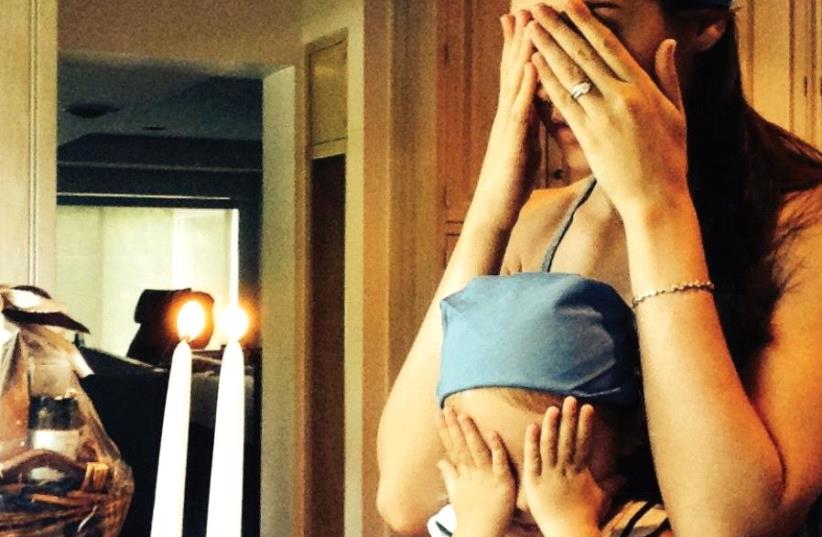 ‘Wonder Woman’ actress Gal Gadot’s 2014 Facebook posting of her and her daughter lighting Shabbat candles, along with a message of support for Israel’s 2014 operation against Hamas, was intensely condemned
(photo credit: FACEBOOK)
Advertisement
A strange thing happens when the film Wonder Woman is screened in Israeli movie theaters: the audience applauds when Wonder Woman wins a battle.According to theater ushers, this phenomenon occurs in the majority of the screenings, yet virtually never in other action-hero films. The clapping is apparently reserved not just for the character of Wonder Woman, but for the Israeli actress that portrays her – Gal Gadot.