University of Haifa to offer course on 'fake news' and propaganda

The class, which will investigate the impact of 'fake news' on democracy, will be taught by an expert in propaganda and psychological warfare. 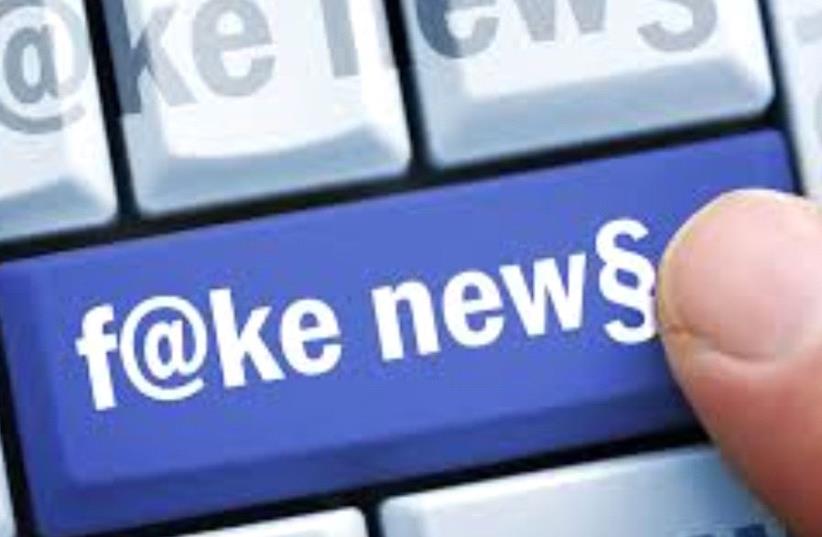 Fake news
(photo credit: DR)
Advertisement
“Fake news is a threat to democracy.” Dr Yaniv Levyatan, the professor of the new course offered at Haifa University called “Fake News”, told The Jerusalem Post on Monday. An expert in propaganda and psychological warfare, Dr Levyatan will explore in his course modern day propaganda techniques and frames it in a way that draws direct references from the past while looking critically at social media and how it is shaping people’s reality.According to Levyatan, “The goal of the course is to build more critical thinking skills when it comes to processing messages coming from the media, particularly looking at the impact of social media on mainstream society.”“Fake news” is the most recent step in the evolution of propaganda, the only thing that changed is that the channels of distribution which are growing exponentially.” Levyatan said.Levyatan emphasizes that this type of propaganda is a global trend that is affecting everyone the same way. “It is all part of the digital revolution, Facebook has 2 billion users and there are around 15 million bots making fake news on Twitter, this is only the beginning.”“We live in an era in which we cannot tell which information is legitimate and which is fake because of social media and everyone is into provocation, you must make the headline, in order to be provocative,” added Levyatan.Noting the 2016 election as a game changer, the course also examines the Russian influence on social media and the outcome of the elections, he explains how the implementation of ‘fake news’ in social media is putting democracy in danger and is damaging to what he calls “classic journalism.”“Classic journalism is disappearing, people are buying less newspapers and instead they are relying on ‘alternative media” that is found throughout social media like Facebook.''This alternative media, he claims, is largely driven by provocation. It aims to generate clicks and ‘eyeballs’ and creates a market to monetize and use for advertising. Levyatan claims that most of the ‘misinformation that came about during the 2016 election came from Macedonia and Eastern Europe, surprisingly from teenagers. “This is not classic journalism, these are small players,” Levyatan added. Noting a recent trend in yellow journalism, the transparency found in classical journalism is decreasing on a global level:  “We don’t know the agenda behind the article, who wrote it and why. Checks and balances in classic journalism is irrelevant and instead, yellow, super yellow journalism is taking over.”Accepting that propaganda has been and will continue to be a global phenomenon, Levyatan concludes: “Not only is it not going to go away, it's now becoming something out of control that will create a problem with democracy.”