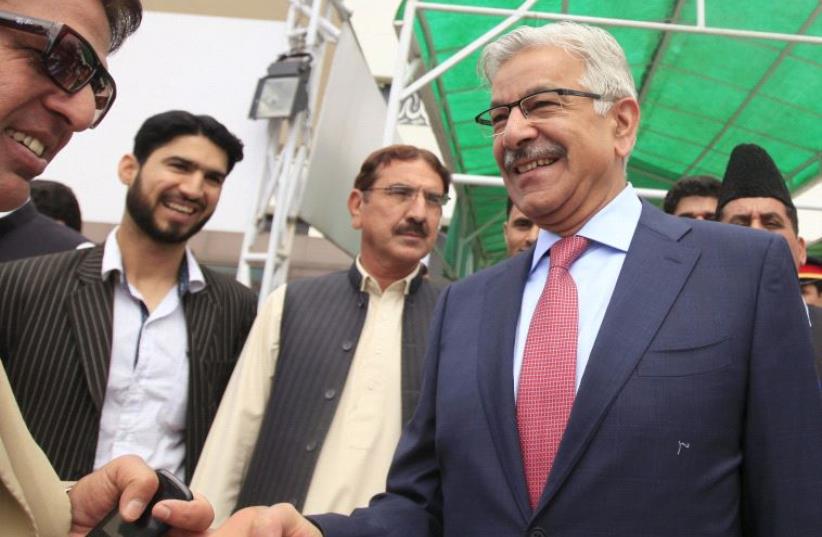 The article claimed that former defense minister Moshe Ya'alon had threatened Pakistan last Tuesday, following a reported Pakistani deal to send troops to help fight Islamic State in Syria. AWD had trouble keeping Ya'alon's title straight, the website originally called him by his correct title of former defense minister, later on in the report he is refereed to as the current defense minister. Ya'alon was replaced by current Defense Minister Avigdor Liberman this past May. The article even issued the fake quote, "As far as we are concerned,that is a threat,if, by misfortune, they arrive in Syria, we will know what to do,we will destroy them with a nuclear attack."The Pakistani defense minister tweeted that Israel had forgotten that Pakistan also has nuclear capabilities. The tweet at the time of reporting was still on the Pakistani Defense Ministers verified Twitter page, with many responding with criticism of the minister. A verified Israeli Defense Ministry account responded to the tweet in Hebrew stating that the report was completely fictitious.

Asif had not tweeted since.