"The time came for me to roll up my sleeves and try to improve the situation from the inside," former 'Jerusalem Post' journalist said. 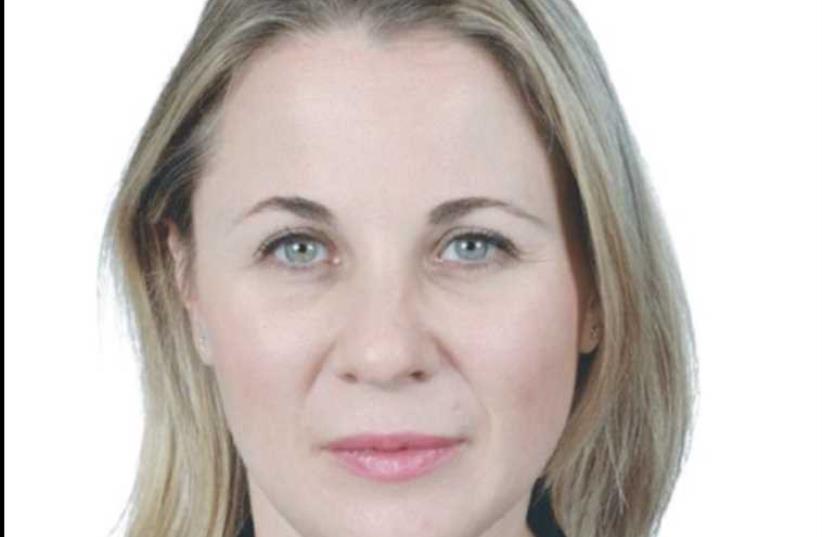