The drive by human beings to emerge from a state of loneliness to a form of couplehood is an existential need, regardless of their sexual orientation. 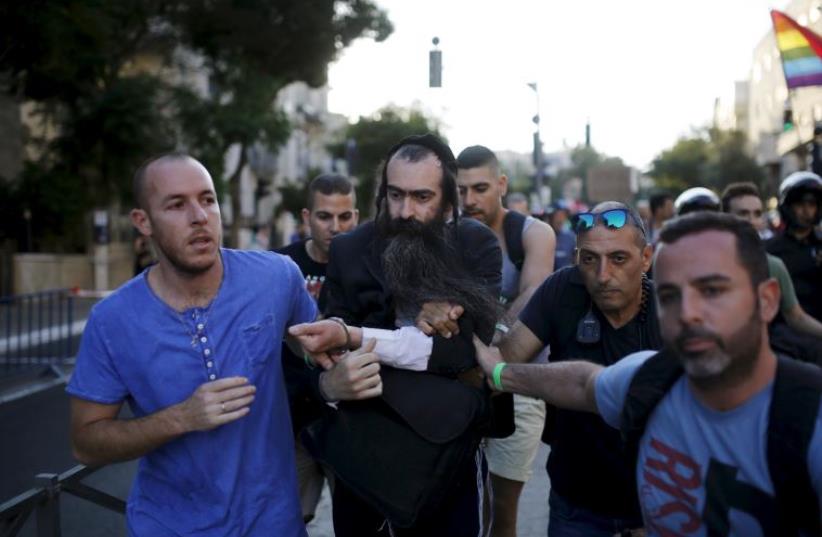