The most dangerous man in the Middle East?

Yehudah Glick has a reputation as a radical redheaded rabblerouser, but since entering the Knesset he has confounded his critics with an often progressive agenda. 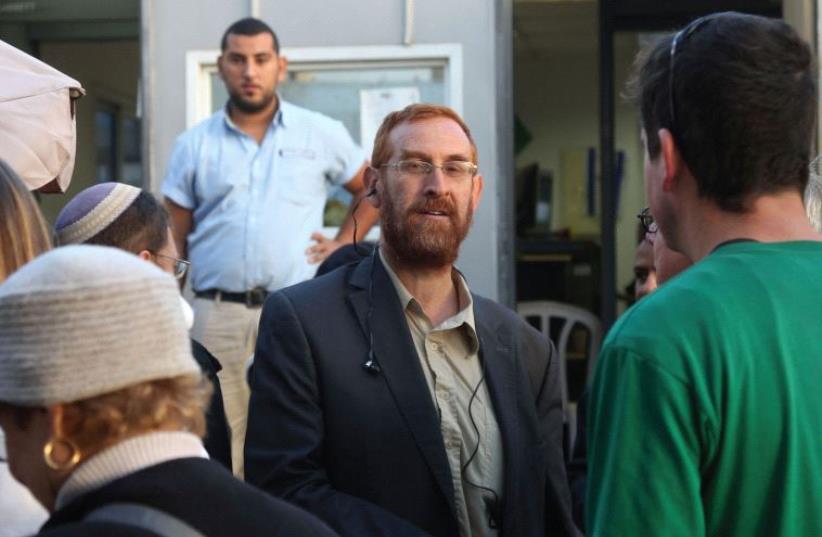