The oldest (Israeli) cowboy in town

At nearly 73, Razi Frenkel is an unassuming man who has enjoyed a fascinating and wildly diverse career. 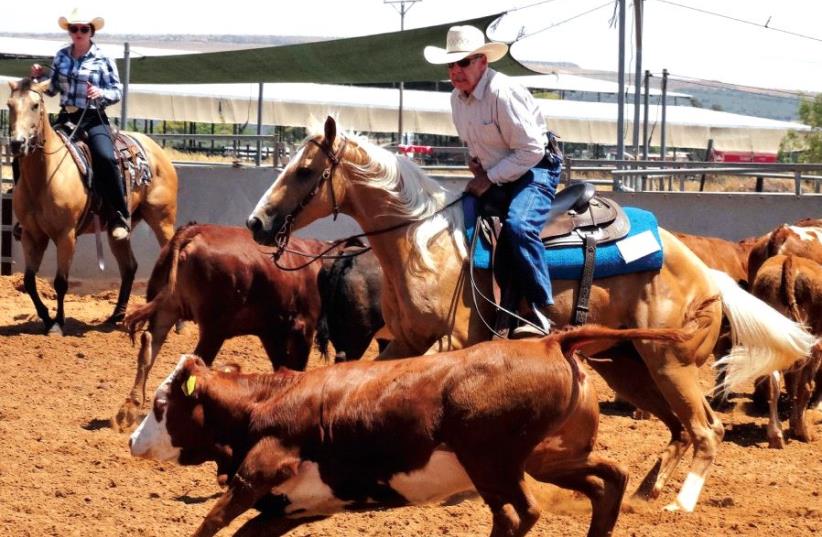