A place for every one of us

Rather than continuing to justify or condone allowing Reform and Conservative Jewry to exist under the radar, we want the state to publicly celebrate our people’s diversity. 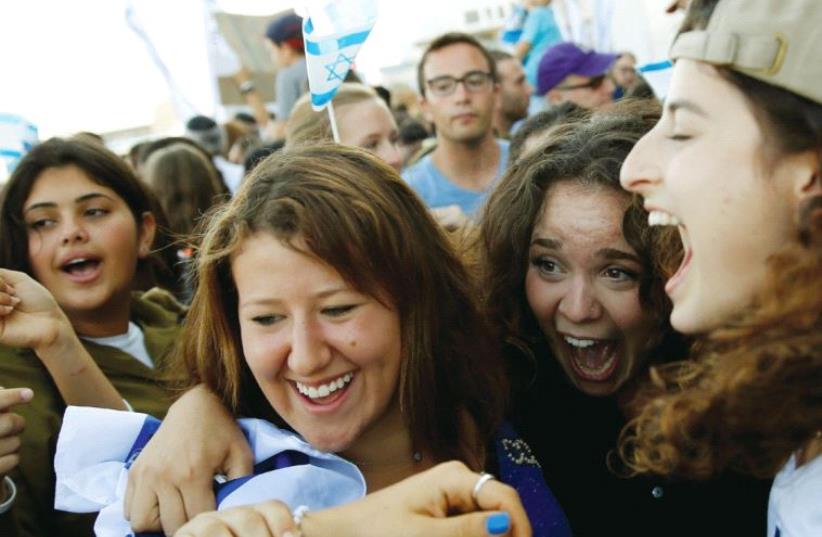