Much of the Talmud, which is the basis for all codes of Jewish law, is a record of rabbinical conversations between the rabbis who often shift gears abruptly as they engage with one another. 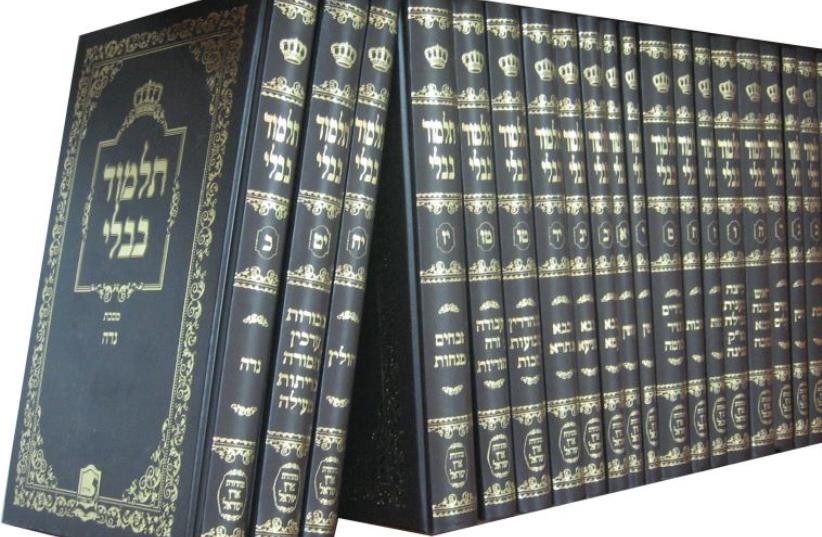