Wine Talk: It's a woman's world

Women in general – and one woman in particular – make exceptional winemakers. 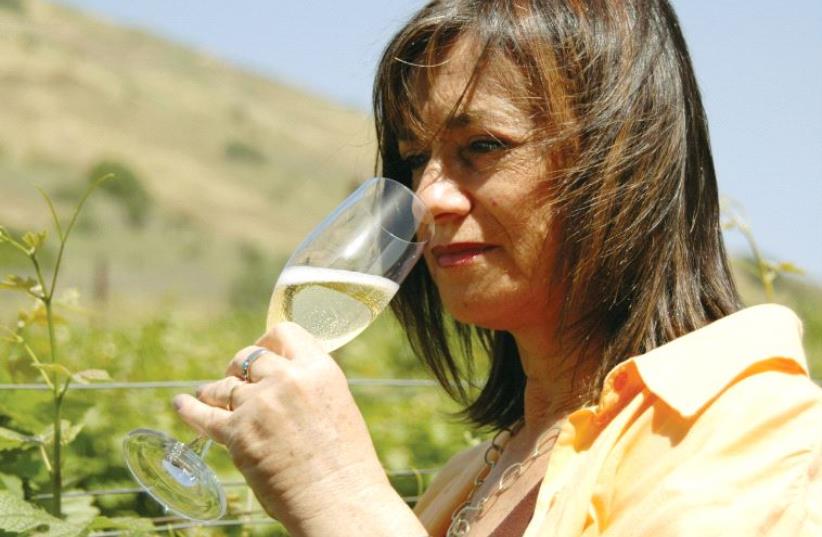