In Jordan, calls to fight terror by purging curricula of ideas that 'aggrandize death'

"Our schools spread extremism, as do our universities. Sometimes, a child or youth returns from school or university with horrid ideas that shock even his parents," one Jordanian educator wrote. 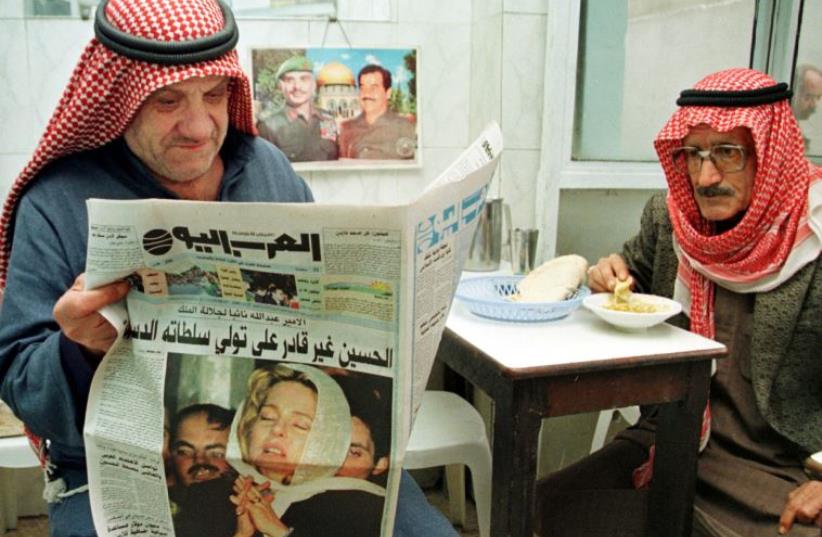