Golani Brigade soldiers laid to rest by family and friends

By NOA AMOUYAL, LIDAR GRAVE-LAZI
JULY 21, 2014 21:27
Capt. Zvika Kaplan
(photo credit: Courtesy)
Advertisement
As the country continued to grieve the death toll from Operation Protective Edge on Monday, friends and family gathered to bury the soldiers from the Golani Brigade that had been killed in Gaza overnight on Saturday.Maj. Tzafrir Baror, 32, originally from Acre, was laid to rest in the military section of the Holon Cemetery on Monday afternoon.Since his conscription in the IDF, Baror served in the Golani Brigade through numerous conflicts in Lebanon, Gaza and the West Bank.Hundreds attended his funeral, including soldiers who served with him in Golani.“Thank you for the incredible relationship, the family that we were privileged to build. We promised to protect it at all costs, and we promised to be together for all time,” his wife, Sivan, who is in her third trimester of pregnancy, eulogized at the funeral.“My dearest love, my amazing Tzafrir, modest and loving of humanity, for me you will always be king of the world, I love you,” she said, choking on her tears, unable to speak.Baror also left behind a one-year- old daughter, his parents and a sister. 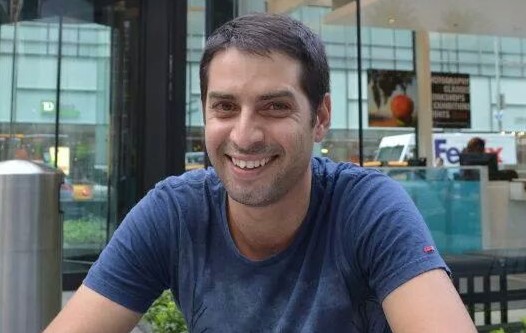 Capt. Tsvi Kaplan, 28 years old, originally from Haifa, lived in Kibbutz Merav. Since his conscription in the IDF, he served in the Golani Brigade and was to become a company commander in the coming months.After hearing the news, friends and family offered an outpouring of praise honoring his life and accomplishments.In the Beit She’an Valley Regional Council, where Kibbutz Merav is located, residents mourned his passing.“Tsvika was an excellent officer and a professional, imbued with great faith, in a mission that he and his family took upon themselves – protecting the State of Israel.In the name of this mission he left his family and went to war,” the regional council posted on its Facebook page.“He was a true hero. The people of Israel can be proud of such officers who commanded us in life, and in death will continue to command,” the post stated.Simcha Layeled, an organization dedicated to assisting children with chronic illnesses or disabilities, where Kaplan had volunteered, also wrote a message in his honor, stating that he was “a significant part of the establishment of the organization.”“We got to know a welcoming personality with exceptional characteristics, a combination of leadership, volunteerism, dedication and humility,” the organization wrote.Capt. Tsvi Kaplan is survived by his wife, Adi, and their two children, aged five and three.He was laid to rest in Haifa on Monday morning. 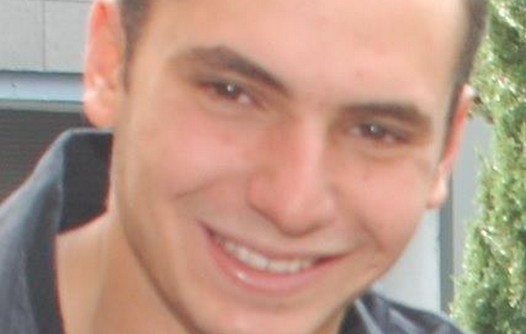 In Tel Aviv, St.-Sgt. Gilad Rozenthal Yacoby was laid to rest in a small private ceremony in Kiryat Shaul Cemetery on Monday morning.Yacoby, 21 years old from Kiryat Ono, was drafted into the IDF in March 2012 and, according to friends and family, was extremely dedicated to his service in Golani.He is survived by two sisters and his parents.St.-Sgt. Oz Mendelovich, 21 years old from Atzmon-Segev, was drafted into the IDF in March 2012 and served in Golani, following in his father’s footsteps. In a joint interview with Army Radio prior to his death, father and son spoke about their shared Golani experiences.“From the moment Oz was born he lived and breathed green and yellow,” the father said, referencing the Golani emblem. Acknowledging the high-risk factor associated with the Golani brigade, his father added that he would have been safer serving in the Kirya (military headquarters) in Tel Aviv.After hearing the news, friends eulogized him on Facebook. “You are an example to every child in the country who wants to protect the state,” a fellow soldier wrote commending his valor.A close friend of his posted their most recent WhatsApp conversation where Mendelovich attempted to assuage her fears for his life before entering Gaza. “Look, it’s all about your attitude. The army is a phase in one’s life, there’s no need to be stuck inside it forever. Understand?” he said.“I thought I understood,” her friend wrote in a post above that WhatsApp screenshot.“But I don’t think you understand how difficult it is for me now to speak about you in the past tense… For certain people, you may just be a name in the news or in ceremonies, but to me you are my world and there is nobody else like you.”He is survived by his parents and two siblings. He was laid to rest Monday evening in Misgav.Noa Amouyal contributed to this report. 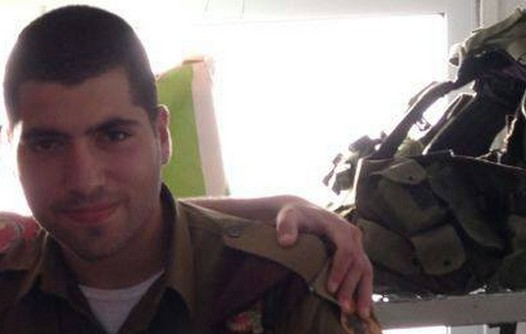