A Fresh Perspective: Standing up for Israel’s rights

It is time for Israel to stand up for its rights, and not limit itself to the impressive story of the start-up nation. 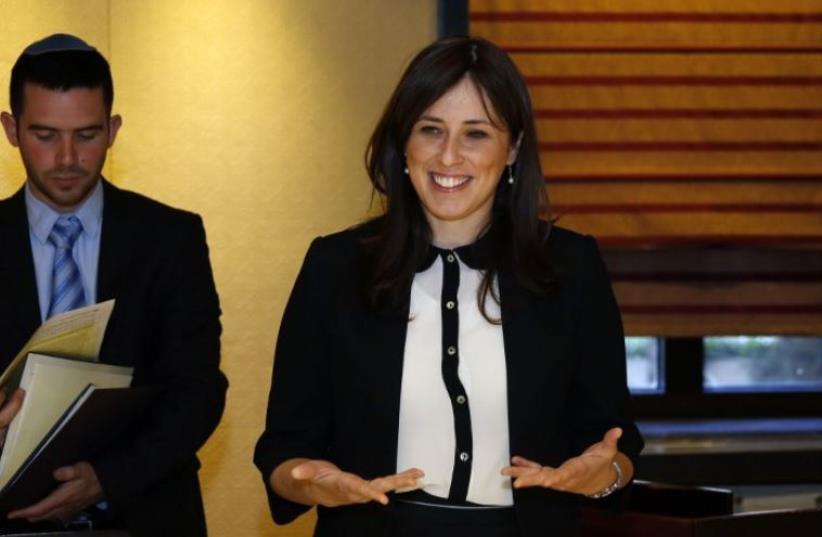