Will Trump be a game-changer for the Muslim world?

How will the new US administration impact the age-old Sunni-Shi’ite conflict? 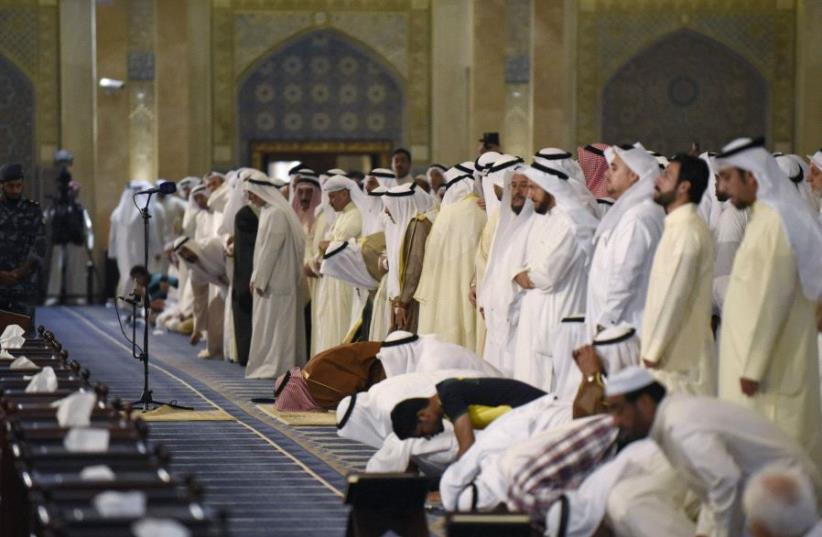 The writer, a fellow of The Jerusalem Center for Public Affairs, is a former ambassador to Romania, Egypt and Sweden.