US strategy and Israel’s stake in eastern Syria

While events in northeast Syria may seem a distance away, there is a direct Israeli interest in the outcome of the current contest. 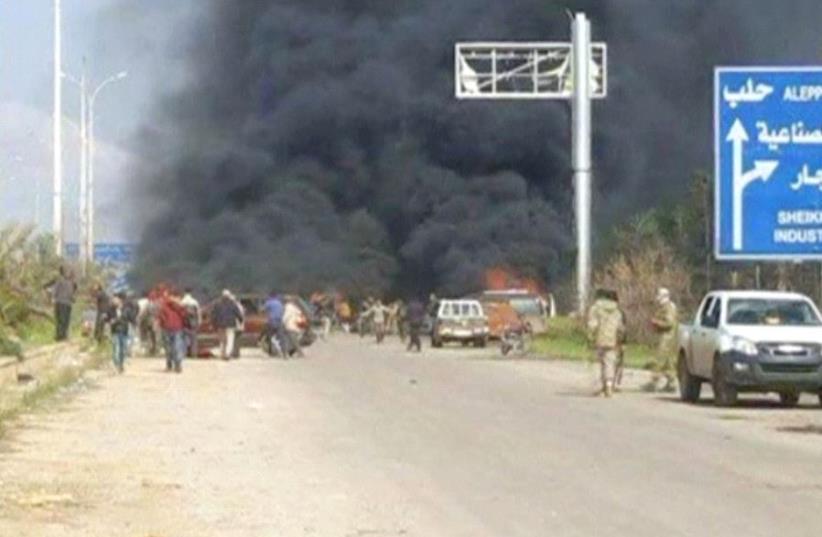