Candidly speaking: Independence Day: We have reason to rejoice

Israel is the only country in the world whose right to exist and defend itself is continuously challenged. 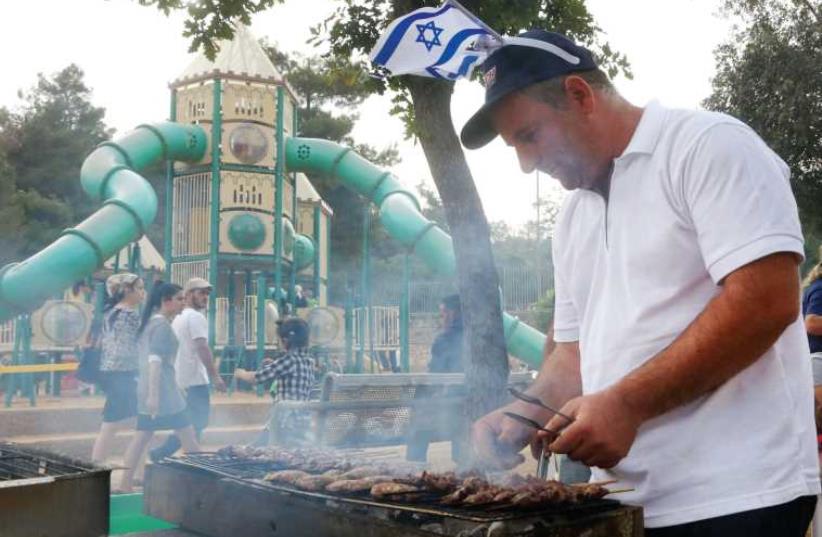