The only thing likely to prevent Obama from harming Israel at the Security Council at this point is a clear message to the UN from the incoming Trump administration. 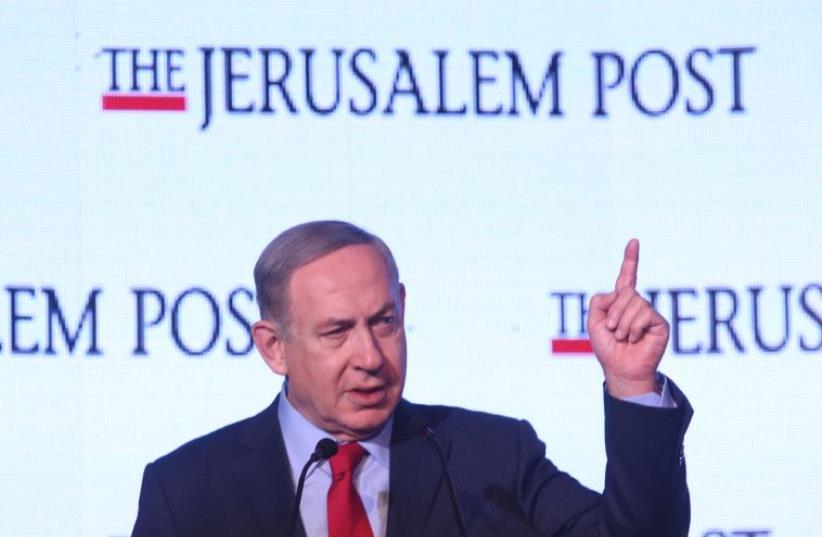