No Holds Barred: Chabad, emulate the Rebbe’s defense of Israel

“Those very same ‘leaders’ and their disciples...are now continuing down the same path, using the same argument, that we may not incite the nations.” 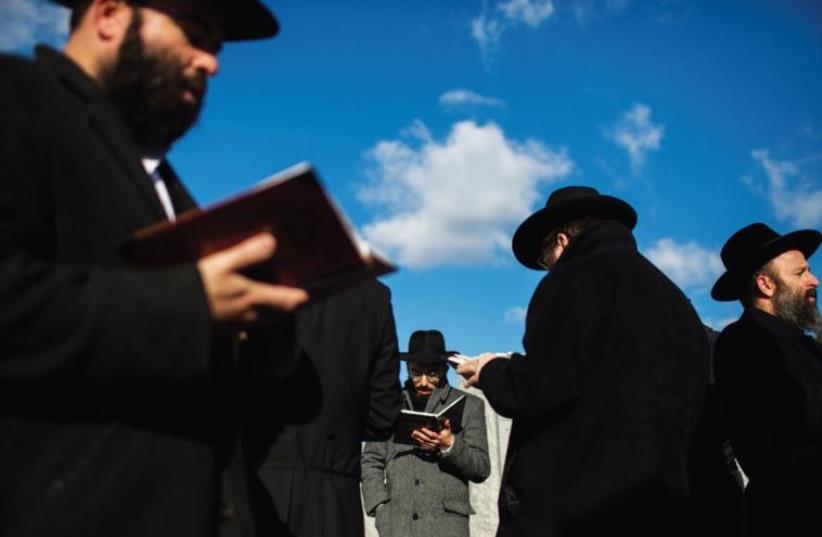 The author, whom The Washington Post calls “the most famous rabbi in America,” is the founder of The World Values Network and is the international best-selling author of 30 books, including his most recent, The Israel Warrior’s Handbook.Follow him on Twitter @RabbiShmuley.
Advertisement
Subscribe for our daily newsletter