Opinion: Is America heading toward a clash of civilizations?

The San Bernardino and Orlando massacres are not isolated incidents; they are the beginning of a new, bloody era in America. 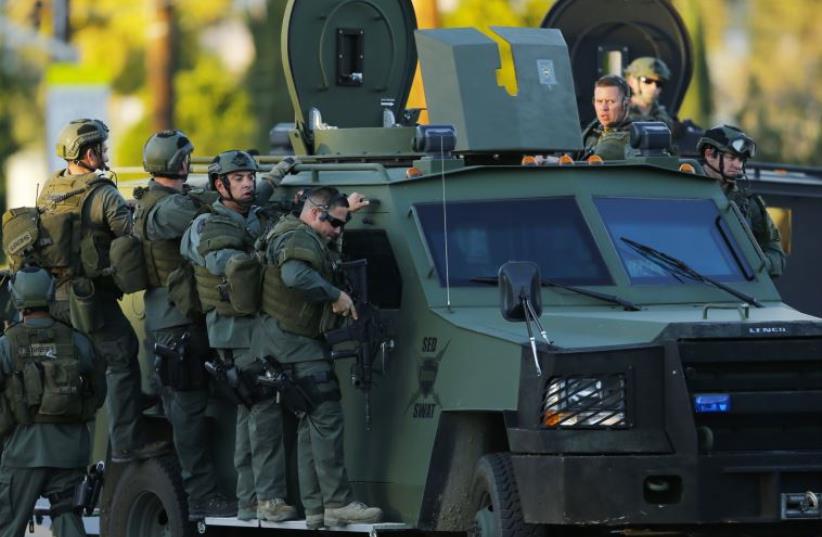