Happy ending for Palestinian who was penalized for rescuing wounded Jews

Right from Wrong: Rabbi Michael “Miki” Mark was killed in front of two of his kids. An unlikely individual rescued the youth. 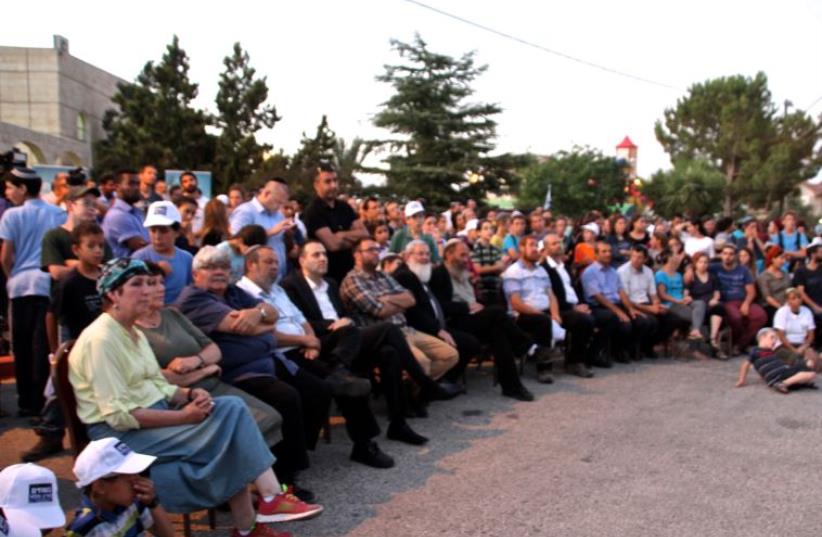