Why the world depends on Jewish education in 2017

The new year begins with a unique uncertainty that holds the opportunity for the greatest transformation humanity has ever experienced. 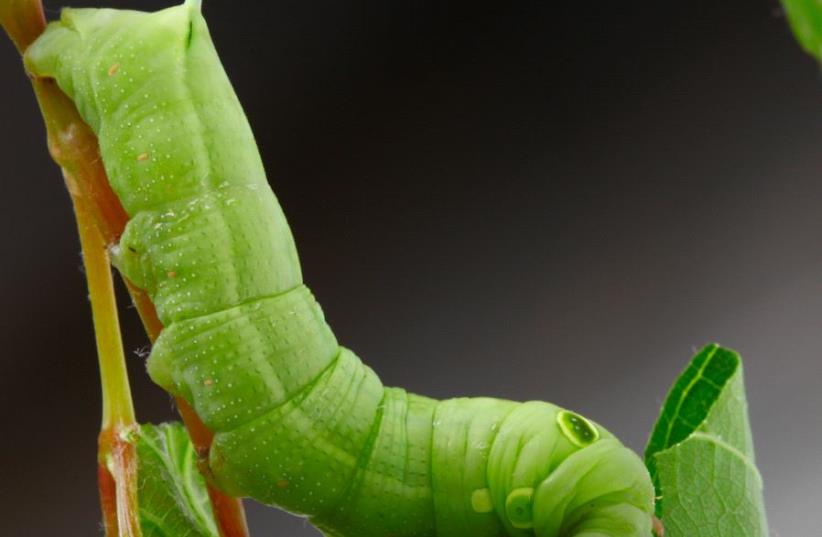